The second longest in and also the 9th longest

Bangor, in north Wales, is one of the smallest cities in the . It is a with a population of 13,725 at the 2001 census, not including around 8,000 students at . Also according to the census, 46.7% of the population speak Welsh (despite most of the students coming from outside ).

The origins of the city date back to the founding of Cathedral by the Celtic saint Deiniol in the early 6th century AD. The name '' itself comes from a Welsh word for a type of fenced-in enclosure, such as was originally on the site of the cathedral. The present cathedral is a somewhat more recent building and has been extensively modified throughout the centuries. While the building itself is not the oldest, and certainly not the biggest, the bishopric of is one of the oldest in the . Another claim to fame is that allegedly has the longest High Street in . was founded as a free grammar school in 1557.

Bangor is largely contained to the south by Bangor Mountain although the large housing estate of Maesgeirchen, originally built as council housing, is to the east of the toe of the mountain near to Port Penrhyn. The presence of Bangor Mountain casts a shadow across the High Street, Glan Adda and Hirael areas such that from November through to March some parts of the High Street in particular receive no direct sunlight as they lie in the shadow of the mountain. has two rivers within its boundaries. The River Adda is a largely culverted watercourse which only appears above ground at its western extremities near to the Faenol estate, whilst the River Cegin enters Port Penrhyn at the eastern edge of the city. Port Penrhyn was an important port in the nineteenth century, exporting the slates produced at the Penrhyn Quarry.

Bangor railway station, which serves the city, is located on the Line from to Holyhead.

Radio stations Champion FM and Coast FM broadcasts to the city in English and Welsh and Storm FM broadcasts from the University. The BBC's Light Entertainment Department moved to during World War II and many classic programmes (like ITMA) came from . In 1967, the Beatles came to (staying at Neuadd Reichel) for their first encounter with Maharishi Mahesh Yogi, during which visit they learned of the death of their manager Brian Epstein.

Bangor has a pier, which is the second longest in Wales and also the 9th longest in the British Isles, being 1,500 feet (or 472 metres). Its name is the Garth Pier, and was almost demolished in 1974 due to the poor condition it was in at the time. However local support for the pier ensured that it survived and gained a Grade 2 listed status, as it was considered one of the three finest surviving piers at the time. Restoration work began in 1982 and did not finish until 1988.

has a successful football team, City F.C. which competes in the national Welsh Premier League. City has won numerous cups and championships, and has represented in European competition on a number of occasions. is also home to rugby union team RFC who play in the WRU Division Five North league.

Bangor lies at the western end of the North Wales Path, a 60 mile long-distance coastal walking route to Prestatyn

2009 Starts with a Boost for Theosophy

with overwhelming enthusiasm by the members of the

The possibilities for a massive boost in Theosophical

activities at these Lodges are enormous and great

things are probably, at this moment, being planned. 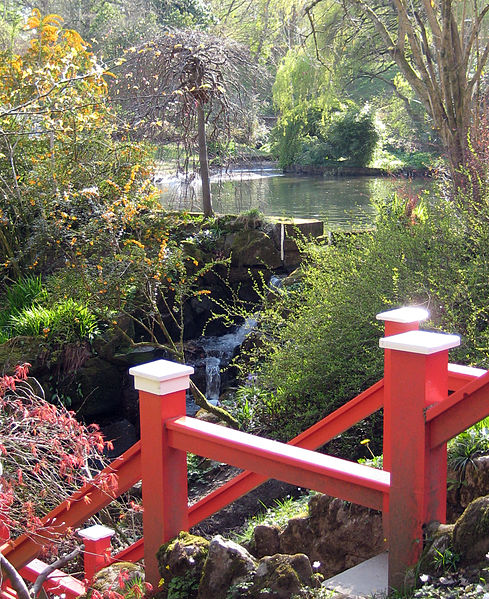 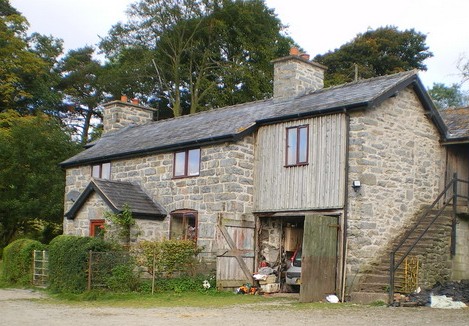 to Starting a Theosophy Group

Your Own Theosophy Group Starts Here

A Guide to starting your own Theosophy Group

These are suggestions and pointers for forming

your own independent Theosophy Group and

not instructions on how to form a branch of a

The subject of affiliation to a larger body is

covered but as affiliation may mean compromise

and nobody owns Theosophy anyway, we leave

that decision entirely up to you